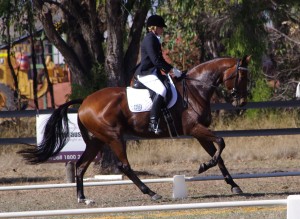 I am originally from Perth and after completing my Certificate lV in Veterinary Nursing, I worked in a busy small animal veterinary practise for several years before moving to Bunbury.  After making the big move I worked in the building industry then on to retail.  I started with Harradine’s as a Receptionist in February 2012.

I have a menagerie of animals of my own at home as well as a small performance horse stud breeding mainly warmbloods.  I have been riding since I was very young and used to event and show jump before I concentrated on Dressage.  I currently have four horses in work, ranging from preliminary level to F.E.I . 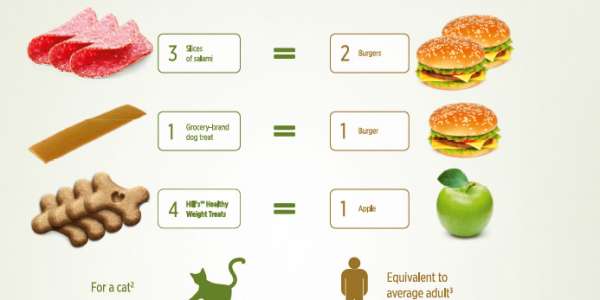 Please avoid giving fatty food to your pets this Christmas

December 19, 2019Even if your dog doesn’t normally eat a high-fat diet, the introduction of a large amount of fatty food all at once can cause acute
Read More ... 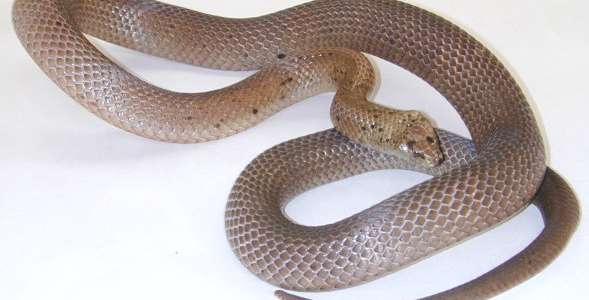 Snake season is now upon us.

December 19, 2019Please be very vigilant when walking your dog this summer…. As there have been a many already. To help protect your pets from possible snake
Read More ... 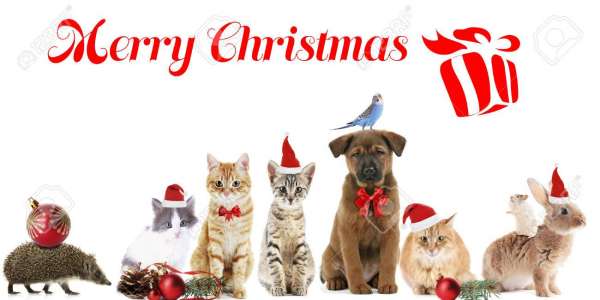 December 19, 2019To all our valued clients we wish you a Merry Christmas. Our practice will be closed on the public holidays only, but we will have
Read More ... 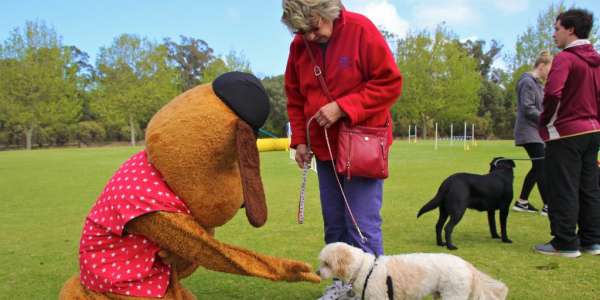 June 14, 2019Pet Proofing your home: Just as parents ‘childproof’ so should pet owners ‘pet proof’ for their four legged friends of the family.  Cats and dogs
Read More ... 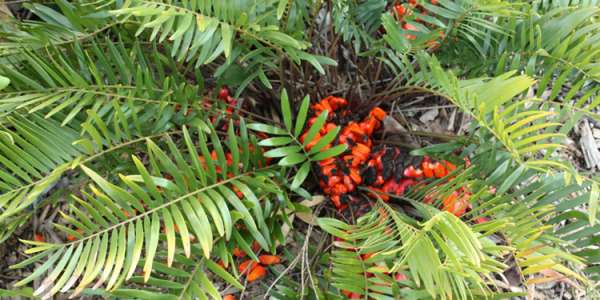 Pet Proofing your home: Just as parents ‘childproof’ so should pet owners ‘pet proof’ for their four legged friends of
Read More …

Unfortunately we have had an increase in the number of dogs ingesting these potentially deadly plants. All parts of these
Read More …

The snails are out and about again….There are no “pet safe” snail pellets! NEVER use them if you have pets.
Read More …